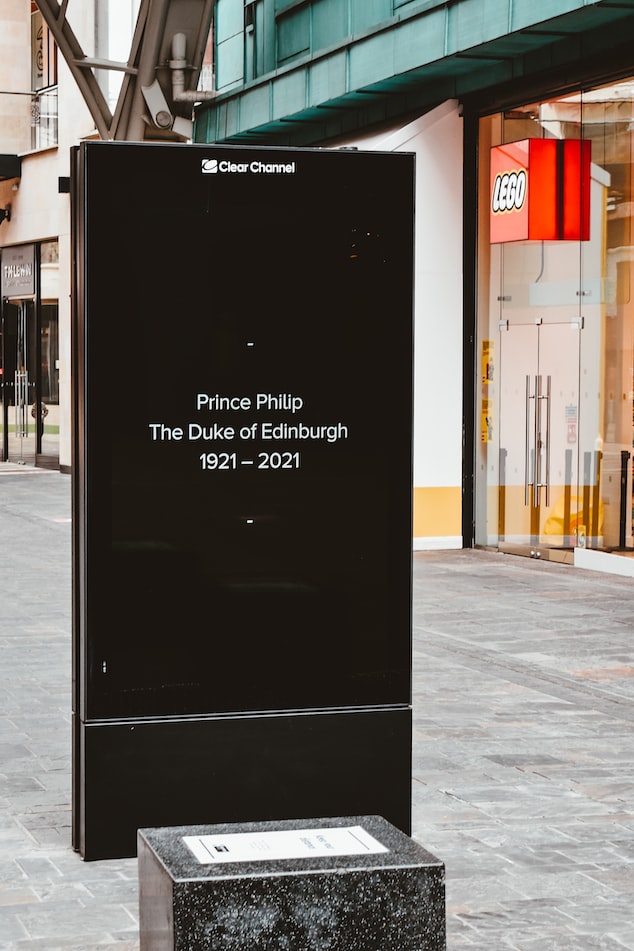 I was brought up to love and respect our young princesses. I still remember the broadcast of our young Elizabeth when she dedicated her life to serve her country, so it was no surprise when, already writing poetry, I felt impressed to write a poem for her Diamond Jubilee. I treasure the gracious acknowledgement I received.

But to write concerning the Duke of Edinburgh? Surely that was not for me.

I was not best pleased to find that some of my favourite programmes had been cancelled after they had
announced the sad news of his death, but as the day progressed, filled with so many genuine acknowledgements of his greatness and his service to Queen and country I found a picture building up of a noble life, well lived, and that had to be acknowledged.

Yes, we had loved the romance of our beautiful princess and her handsome and adventurous prince, though I had no idea that he too was of equally royal descent. And only now we hear how much he had sacrificed in having to give up his prestigious naval career in order to be consort, always two steps behind the queen, and sadly, too often a target for the press. 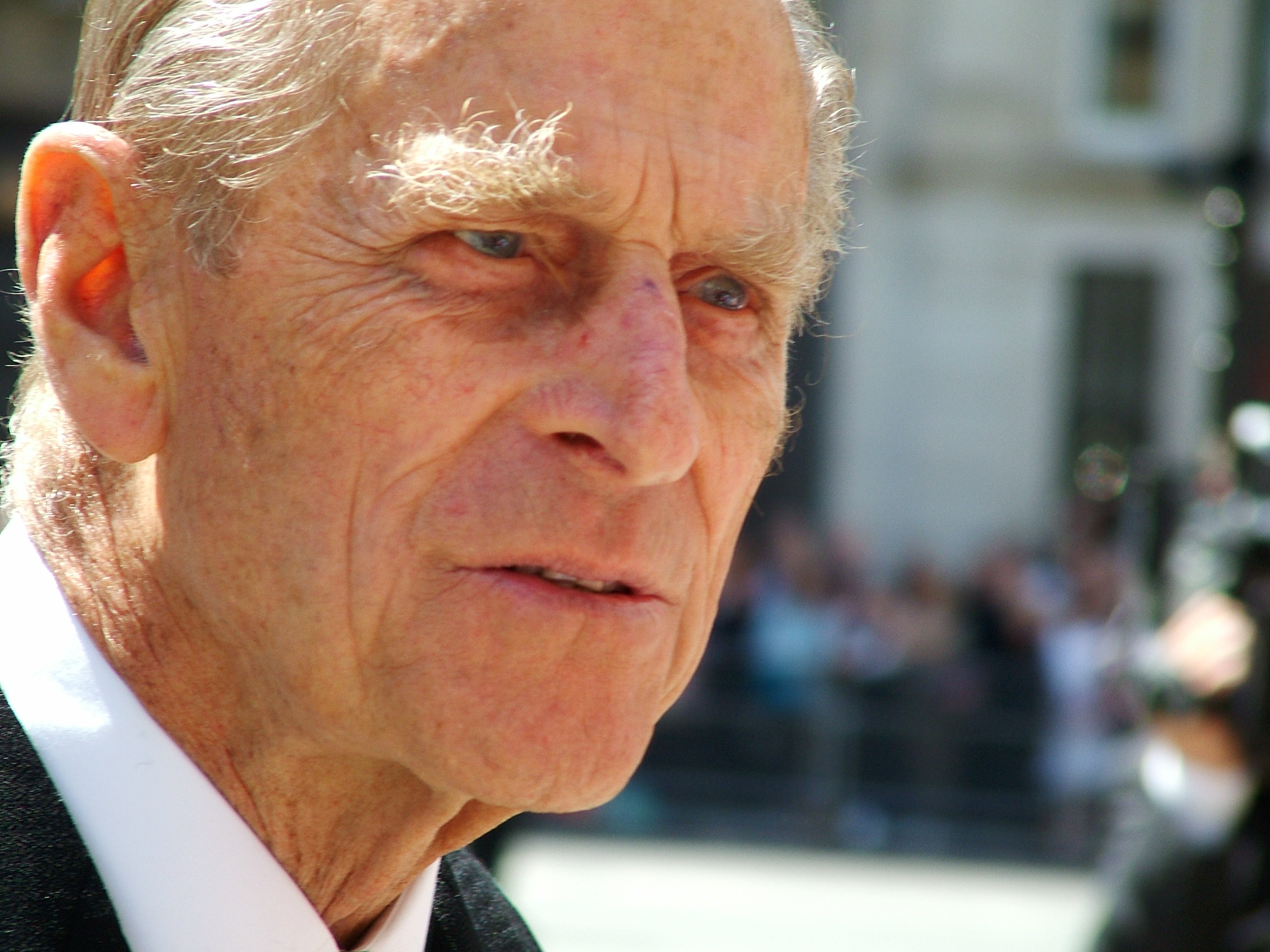 It was when they replayed the scene where he knelt to pledge himself as her liege lord that I began to realise what this life of service had meant. But now God was bringing another picture to my mind. It was of Jesus, Prince of the kings of the earth, kneeling to wash his disciples’ feet; he who told us that true greatness is in our willingness to serve. As the tributes continued to pour in we were given to see the greatness and dignity of this man who, though he may have had a struggle at first, had come not only to accept this position, but to fill it with good humour, grace, and skill too.

Yes, funerals are sad times, but there is also a deep joy when we hear of lives lived with faith in the Son of God, who said that those who believe in him will not see death but will have the light of life. We had known that he joined the royal family in church attendance, but it was heart arming to be assured of his deep Christian faith.

It was with joy and assurance that I wrote and now share with you these verses concerning Prince Philip, Duke of Edinburgh and beloved consort of her majesty Queen Elizabeth.

Prince among men, who so graciously bowed,

Even as Christ washed the feet of his own

To teach us where true greatness is seen.

Prince among men, you answered the call

With good humour to meet each demand

Inspiring our youth to rise up with strength

To serve or maybe even command.

Yes, Prince as a husband, a father, a friend

With grace reaching out to each one

Serving the One who is Prince o’er all kings

And who now welcomes him home with ‘Well done!’